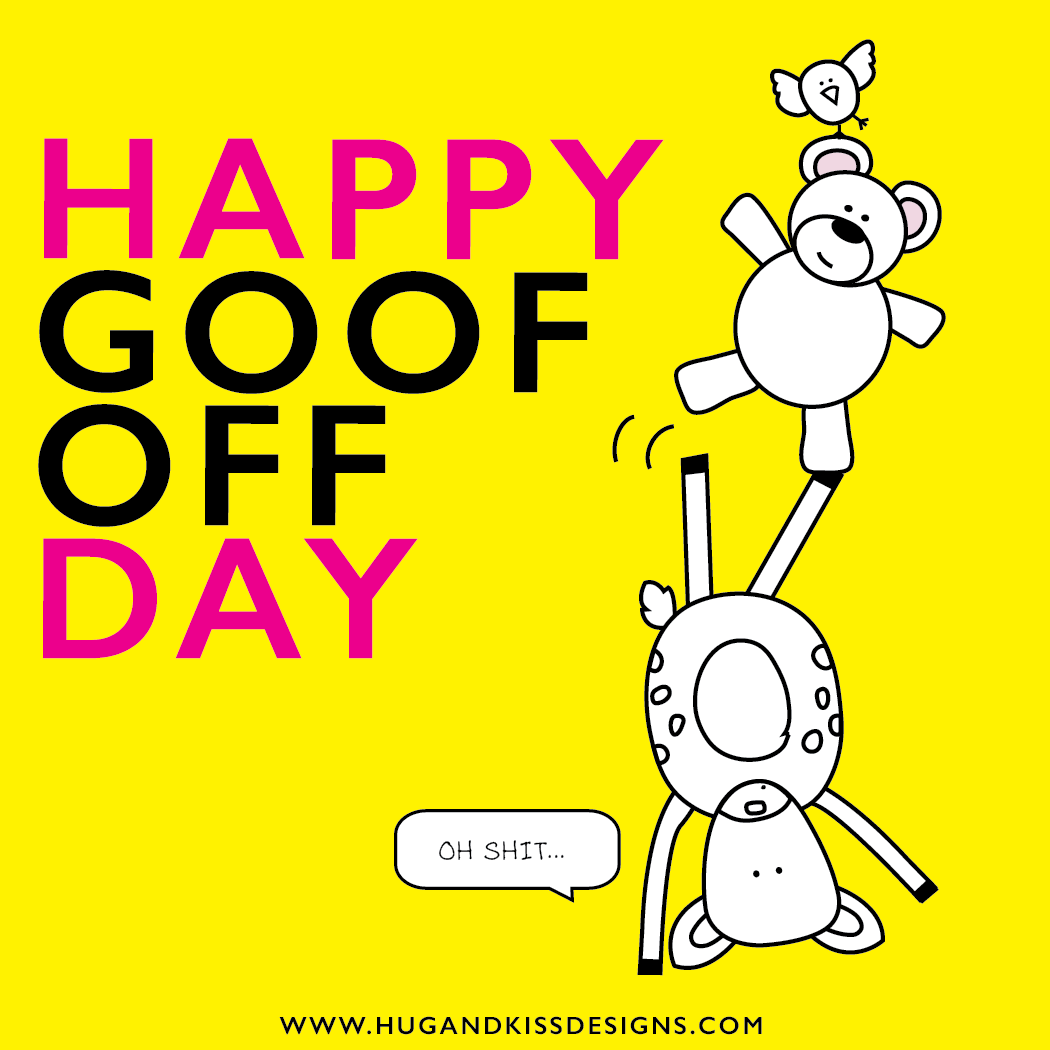 I hope you're all doing well and enjoying the first few days of spring!

How am I?  Well, I'm glad you asked… life has been a little tricky for me lately.  Long story short, I was sick for a few weeks (bronchitis) and then 2 weeks ago I coughed so hard I broke a rib!  No, I'm not an 92-year-old woman with osteoporosis, I'm just a really powerful cougher. (I know cougher isn't a word, but you get what I mean.)

ANYWAYS, it goes without saying that I haven't been able to work much lately despite having to get ready for the upcoming One of a Kind Show in Toronto!  The Toronto show is the only one in our calendar this spring (sorry Edmonton and Vancouver, we will NOT be at Make It this year).  For those of you folks in Ontario, we're giving away 4 free pairs of tickets to the One of a Kind Show over on our Instagram account.  Just like us, like the post, and tag a friend you'd bring.  Easy.  The show lands on the Easter Long weekend, so chances are you'll have at least one day off that you can attend… right?!?

For you Wholesale accounts out there – I emailed you about it today, but just as a reminder…. ORDER YOUR MOTHER'S DAY CARDS BEFORE APRIL 1ST!!!!!   For you wonderful customers that aren't ordering for a brick and mortar shop (ie. you are not wholesale accounts), no worries.  You have PLENTY of time to get your Mother's Day card orders in!

Okay, that's it.  I'm going to get back to the slow and painful process of cutting cards. 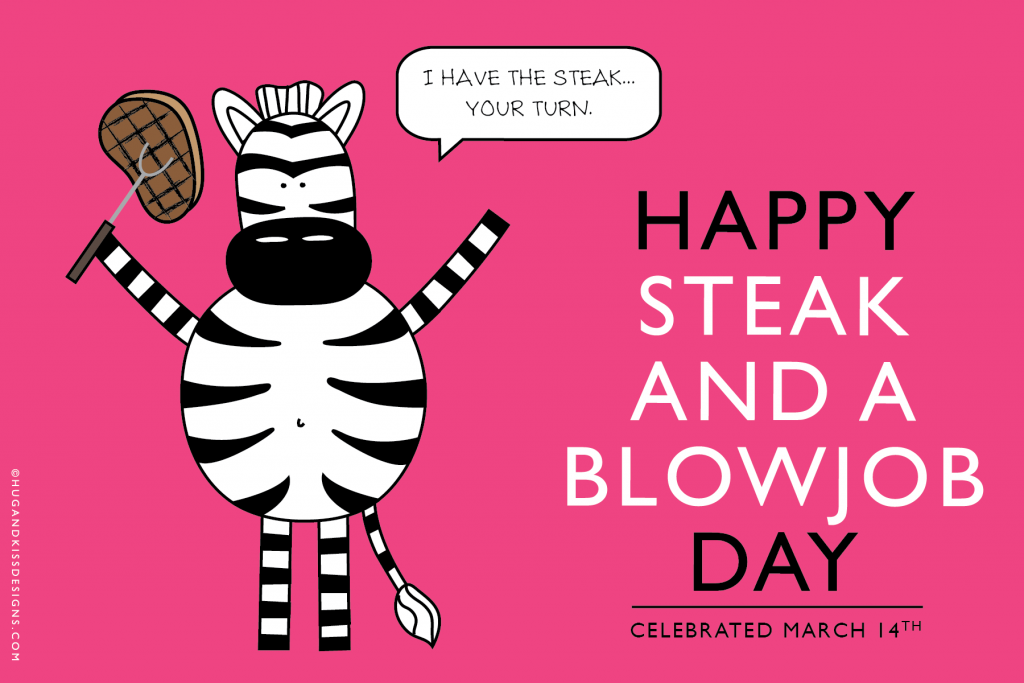 Valentine's Day has come and gone and I'm finally settling back into my normal work routine… Creasing, folding and cutting cards for the masses!  Earlier this month my husband and I spent the weekend in Vancouver at the Taboo Show.  It was my first time at that particular show and it was such a warm welcome from lovely, sexy, hilarious, fun-loving people!  If you've never been, the show celebrates sex, self-love and everything taboo!  (So of course my cards were a perfect fit).  I've never been to a show with a strict 18+ audience and it was certainly a pleasure not having to turn kids away from my booth all weekend (the half-naked customers were just an added bonus).  Anyways, thanks to you of you that dropped by my booth at the show, I hope to see you again next year!

Next up on my list of Events is The One of a Kind Show in Toronto!  The show lands on the Easter long weekend this year for those of you wanting to add it to your calendar (that's March 28- April 1).  I've already started preparing by getting my Mother's and Father's Day cards in order. 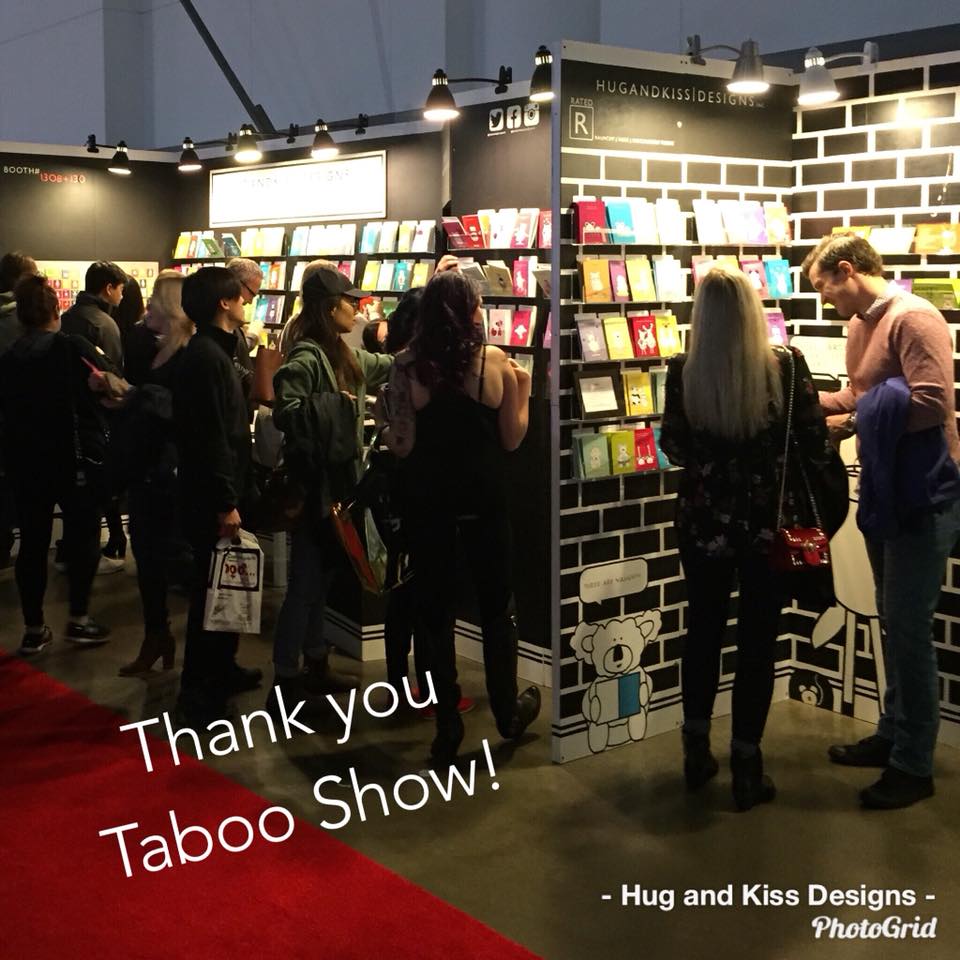 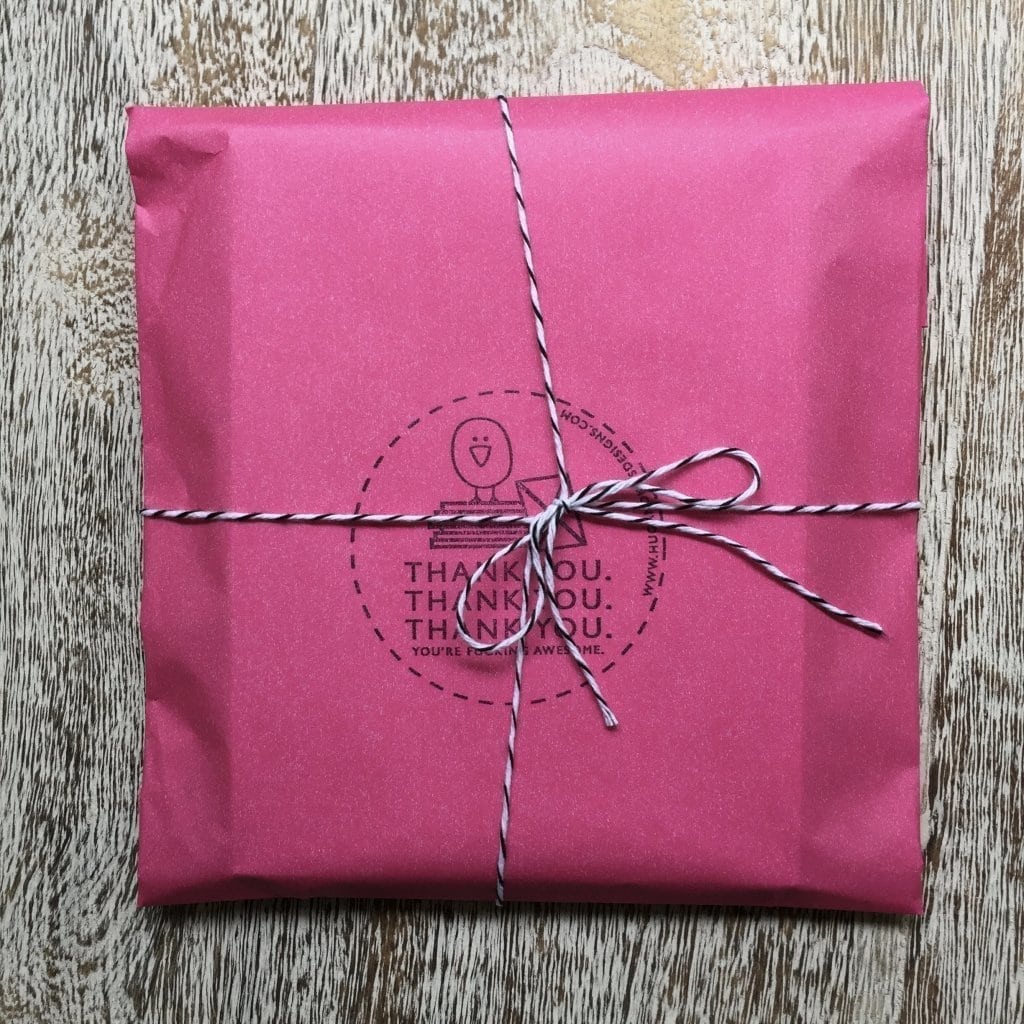 A few things to say today!….

First off, we're introducing our Greeting Card Mystery Bags!  Each bag includes a random mix of 12 of our (amazing and hilarious) greeting cards and 12 plain white envelopes for $30 (that's just $2.50/card)!  The contents will differ from one bag to a next and none of the bags will have repeats!  Though rest assured, we're not jerks (well, we kind of are)… so we won't be filling a bag with 12 Retirement cards (or something equally silly).  An example of what might be inside a Mystery Bag is something like: 4 Birthday Cards, 1 Wedding card, 1 Congratulations card, 1 New Home card, 1 Love card, 2 New Baby, 1 Thank You card and 1 Retirement card. Whatever you get, they'll be awesome and you'll be happy.

Second thing… while you're here, just a friendly reminder that Father's Day is only 3 and a half weeks away!  You might wanna check out our Father's Day cards and buy one today so your poor old dad knows that you love him… or at least tolerate him.

Lastly, if you're on not on our e-mail list, then you're missing out!  We send info about secret sales and such… so sign up below! (Where it says "Newsletter Sign up").

Spring has been off to a crazy start.  For me it started with a cold, which turned into a flu, which then turned into a sinus infection… Which (thanks to a heavy dose of antibiotics) went away just in time for my trip to Edmonton for the Make It Show! Edmonton has always been so good to me and it was so great to be back.  So for those of you that visited me at the show last month – thank you!  (Also, you might want to stay tuned for an announcement about our return to Whyte Ave!… assuming it goes as planned!)

Now its nearly time for Make It Vancouver to begin and while it seems I'm fighting another cold (yeah, another one!) I'm still pumped and ready for a great show!  We'll be back at the PNE Forum Friday, April 21st to Sunday, April 23rd with a bunch of other awesome creators/designers/artists.  You'll be bummed if you miss out on the awesomeness that is Make It.

So when I was in Edmonton my coasters were a HUGE hit and so I knew I needed to add some new ones to the lineup.  Check them out in person if you're in the Vancouver area, or find them here next week.  I've also restocked the soldout ones, which you'll see reflected on the site next week.

Oh shit, I almost forgot – Mother's Day is coming up pretty quick here, so you might want to considering buying your mom/wife/mom-type-person a card now so you have time to work up the courage to give her something so hilarious she might pee herself a little.

Yikes, it's already June.  I hope you remembered to flip over that calendar page!  I did and it's so nice seeing a Motherfuckin' Pimp up on my wall (Don't know what I'm talking about?  You should be ashamed of yourself.)

Anyway, it's not only June first, it's MONDAY which means it's time for a new "Card of the Week."  I almost forgot about it this week, but thankfully I remembered just before laying down for a nice little nap.  (Working for yourself has wonderful perks like naptime.)

BUY THE CARD OF THE WEEK HERE

In honour of Father's Day, which is coming up on June 21st, I decided to choose one of my favourite Father's Day cards as the "Card of the Week"!  This particular card I wrote for my dad.  Growing up we spent a lot of time in the car heading to movies and restaurants and theme parks and  stuff (yeah, we did cool stuff all the time!) and more often than not my dad would let one rip in the car (yeah, he'd fart) and to make things worse, he'd roll up the windows and blame one of us kids.  Taking the heat for one of dad's farts was the worst.  We'd shout "whoever smelt it, dealt it" and "whoever denied it, supplied it" at one another while holding our shirts up over our noses.  Meanwhile dad would be upfront driving, laughing his head off.  That's when I learned, when you fart you blame it on someone else!  And that's why I had a kid of my own.